Take a trip back to the swinging sixties — when the Fab Four ruled the radio waves — on this 3-hour Beatles taxi tour in London. Travel through London by taxi as a guide plays hit records from the 1960s. Take in top sites of interest such as Abbey Road Studios, the Apple headquarters, and the place where John and Yoko met. Along the way, see where ‘Hey Jude’ and ‘I Wanna Hold your Hand’ were recorded. This 3-hour driving tour includes pickup and drop-off at your London hotel.

Highlights
Family friendly
Tour is wheelchair accessible
Hotel pickup included
Private tour is operated with just your party and a guide/driver
Hop into your taxi at 9am at your centrally located London hotel, then spin through the city streets as your guide brings 1960s London to life.

During your 3-hour driving tour, visit key sites of interest including Abbey Road Studios and its famous pedestrian crossing, the Apple headquarters, and the house where Paul wrote ‘I Wanna Hold your Hand’.

View properties that the Beatles owned and worked in, see where John and Yoko met, and where ‘Hey Jude’ and part of the White Album were recorded. Along the way, listen to music of the era and perhaps sing along to your favourite Beatles records.

Flick through photographs of the Fab Four from their London heyday, then finish your tour in Covent Garden or back at your London hotel. 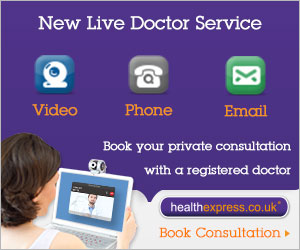 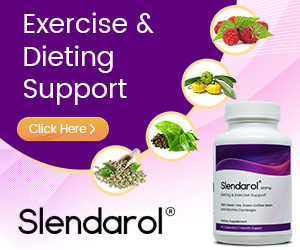 Wisconsin homeowners could miss out on lottery tax credit